As a teenager, Jordan Bentley found a unique channel for his creativity: silk screening t-shirts. In just a few short years, Bentley’s nascent “hobby” moved from his family’s living room to store shelves with the launch of his brand: Hypland. Founded on a passion for blending inter-cultural elements—and distinct in a crowded space because of it—Hypland made its mark when Bentley’s love of anime and fashion joined forces. From Naruto to Inuyasha, Hypland’s most coveted designs frame the iconic anime characters of Bentley’s youth against the shapely streetwear silhouettes of today.

Thanks to an official partnership with Netflix, Hypland now brings the universe of Yasuke from your screen to your closet via tie-dye tees, graphic hoodies, and more. The Hypland x Yasuke collection is available now on http://www.netflix.shop. 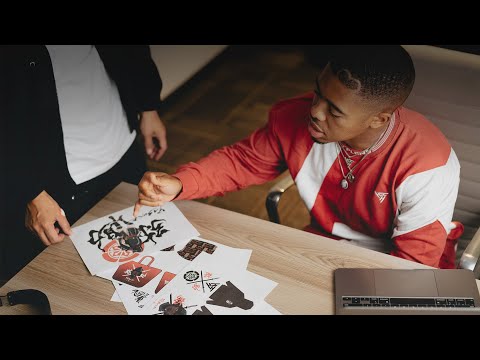